The Capital of the Peak 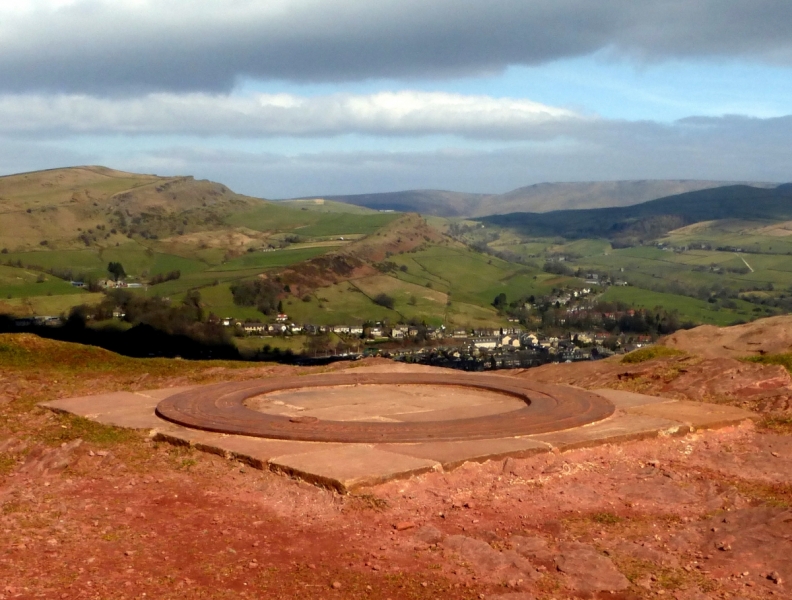 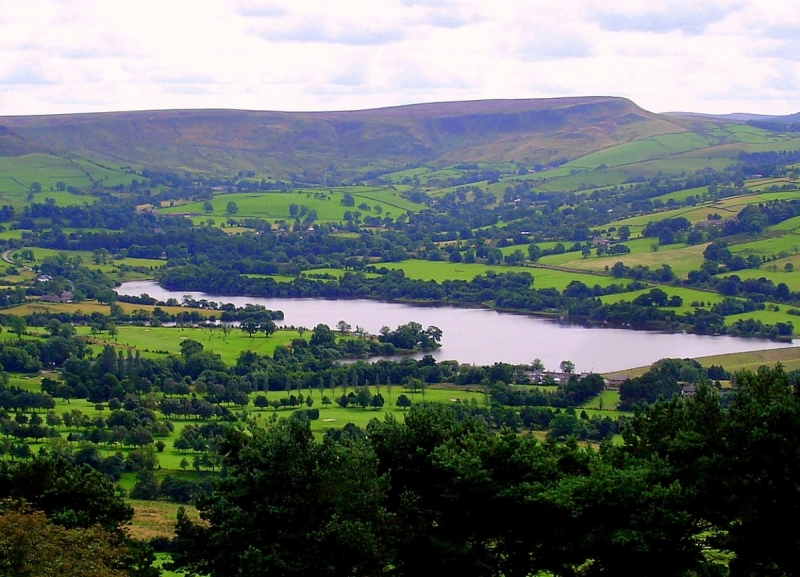 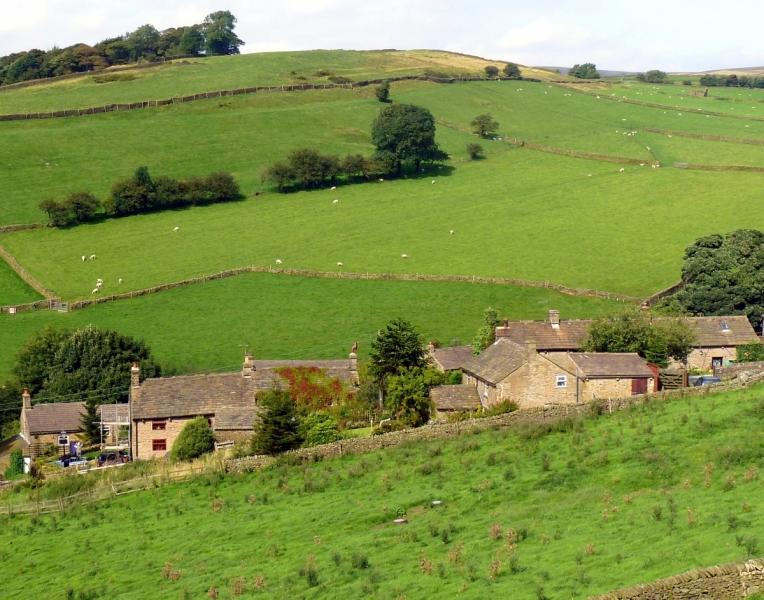 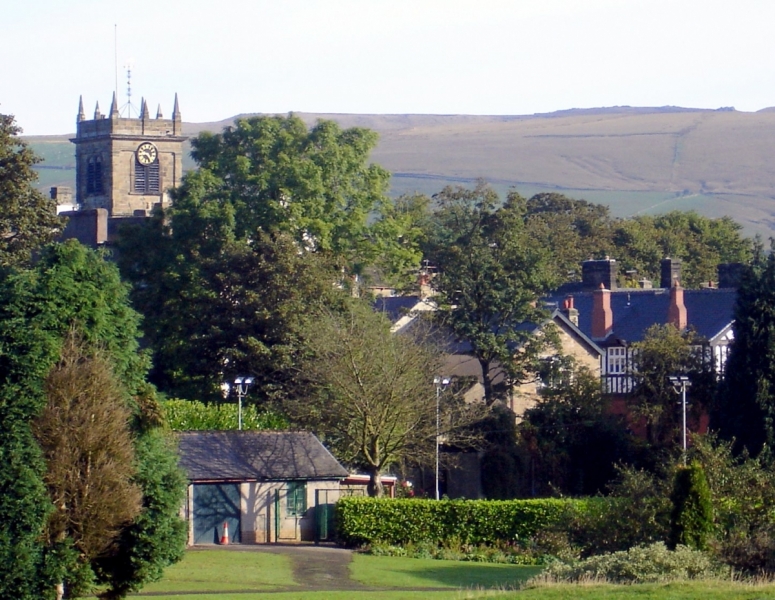 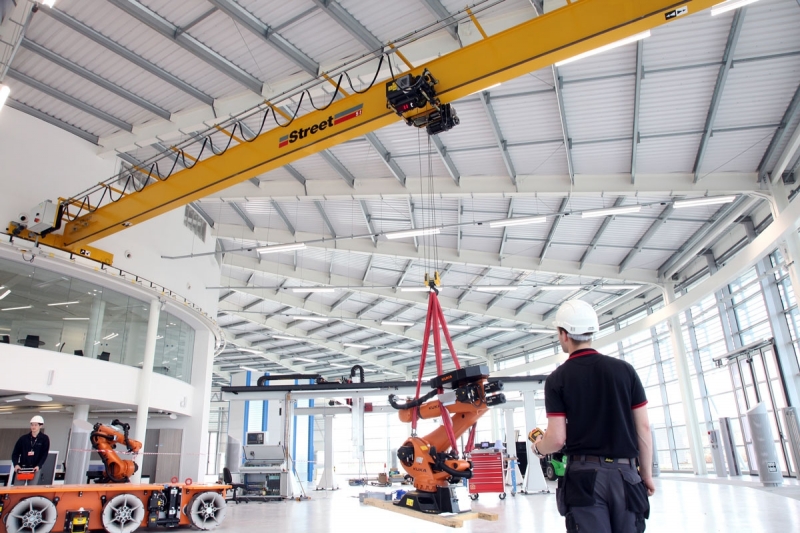 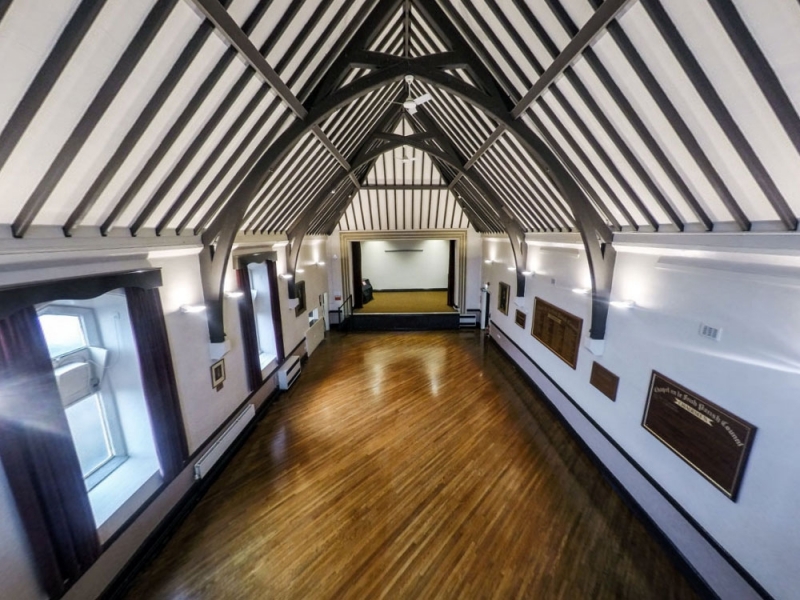 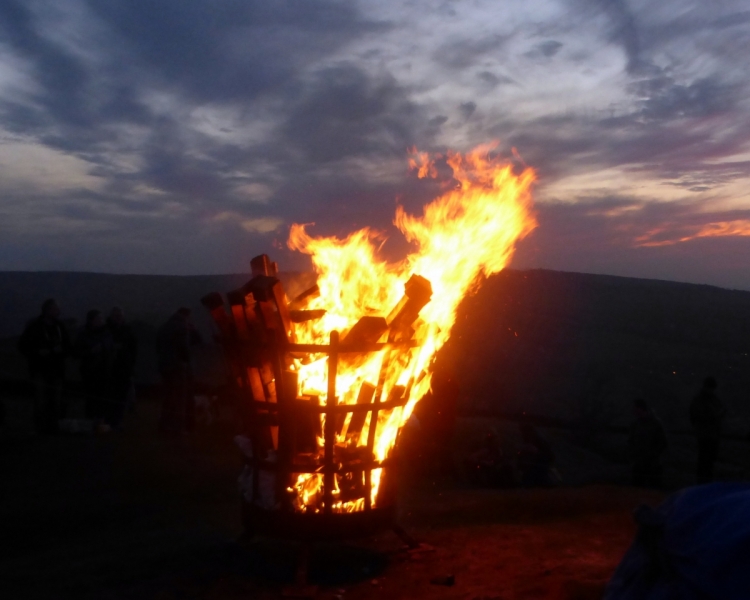 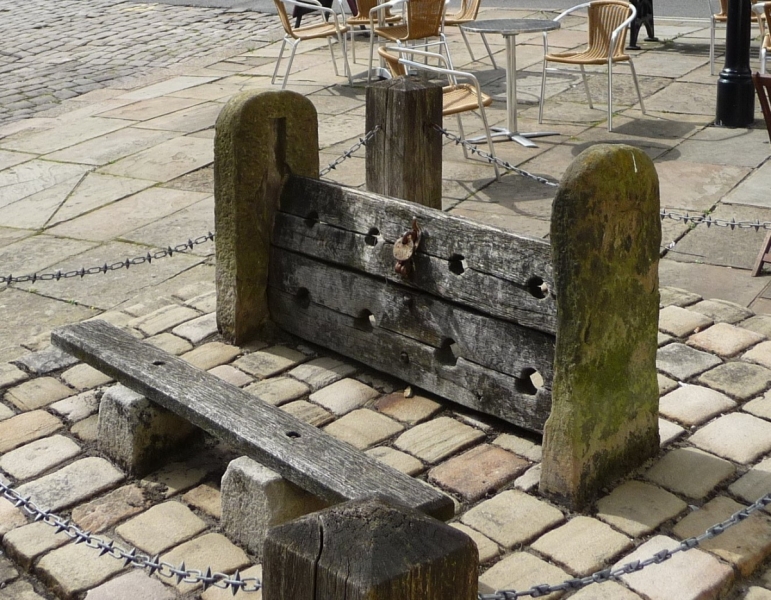 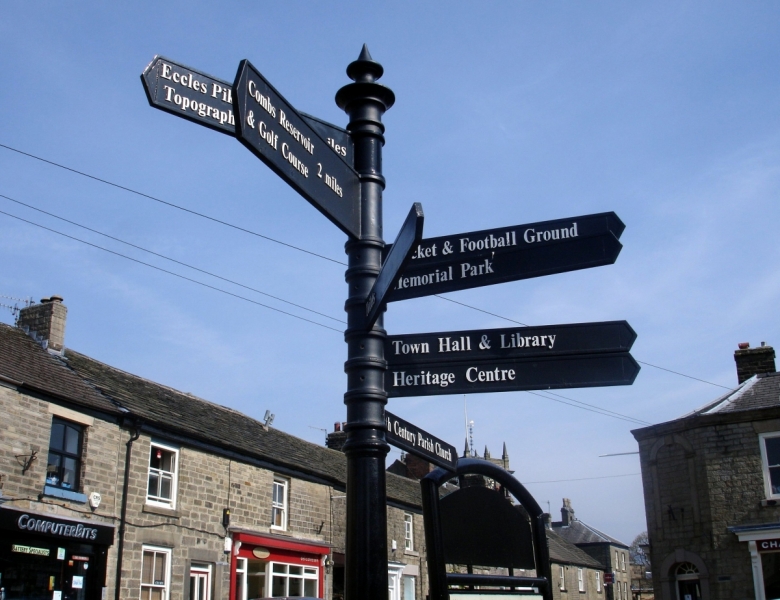 The town of Chapel-en-le-Frith was founded in 1225 by foresters in the Royal Forest of the Peak, who were given permission by the Earl of Derby to build a chapel in the forest (a 'chapel-en-le-frith').

On the sloping land between the parish church and market street, there is a well preserved Old Town, with cobbled streets, including Church Brow.  In the market square there are stocks possibly dating back to the Cromwellian period, a preaching cross, horse trough erected to commemorate Queen Victoria's Diamond Jubilee and a War Memorial.

Dove Holes is the second largest settlement in the Parish where the 'Bull Ring' can be found, which dates back to the Neolithic period.  There is also a War Memorial in Dove Holes.

The Parish is made up of other smaller settlements and hamlets which include, Combs, Whitehough, Sparrowpit, Bagshaw and Tunstead Milton.

There are a number of grand halls in the Parish, including Ford Hall, Slack Hall, Bradshaw Hall, Whitehough Old Hall and Bank Hall.

The Parish has a rich transport history as a staging post across the Pennines, and as the site of the Peak Forest Tramway, constructed in 1797. It is the home of Ferodo brake linings, now known as Federal Mogul Friction Products Ltd and Street Crane Ltd, one of the world's largest manufacturers of overhead cranes.

The Full Council meeting in August will not be held on the usual date of the 1st Tuesday in the month and a date later in the month will be advised and posted on the calendar of meetings. Read more >>

High Peak Borough Council have created a Coronavirus Information Hub on their website that has a range of information for residents and business.  This can be accessed from the link below: Read more >>

Back to Top
Cookies make it easier for us to provide you with our services. With the usage of our services you permit us to use cookies.
Ok Decline
Our website is protected by DMC Firewall!